Brief history: Aaron Gertler aims to donate 10% of his pre-tax income, at a roughly annual cadence, consistent with the Giving What We Can pledge, which he took in 2014. His shared reasons for giving, as noted at https://aarongertler.net/donations/ include: "I give because I want to share the results of my luck with the less fortunate." and "I already have a good, satisfying life, so I don’t need to buy more happiness. Instead, I can use money to help a lot of other people live happier lives."

Brief notes on broad donor philosophy and major focus areas: Aaron Gertler is interested primarily in charities that, loosely speaking, "help humans now". This is consistent with his alignment with Giving What We Can. Thus, he gives primarily to charities working in the global health and development space, and mostly to those recommended by GiveWell. He also donates directly to GiveWell and to the Centre for Effective Altruism (which manages the Giving What We Can pledge)

Miscellaneous notes: Aaron Gertler comments quite a bit on the Effective Altruism Forum, so it is instructive to read his comments at https://forum.effectivealtruism.org/users/aarongertler and get more of an idea of his perspective on different things

We do not have any donee information for the donee Yale Effective Altruists in our system. 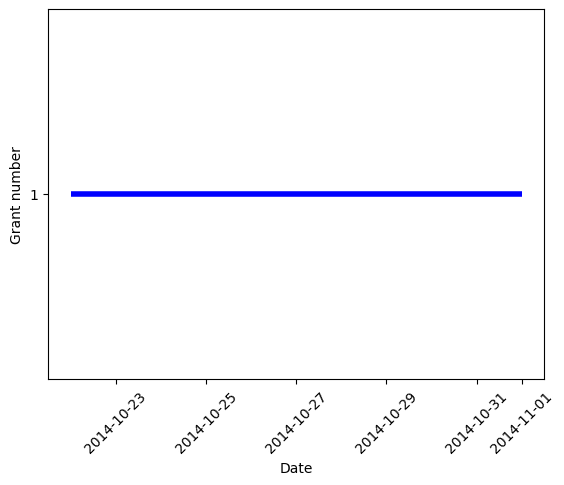