GiveWell Maximum Impact Fund donations made to Against Malaria Foundation 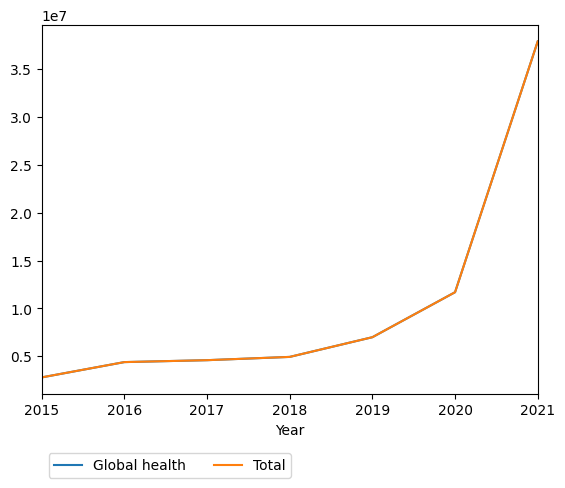 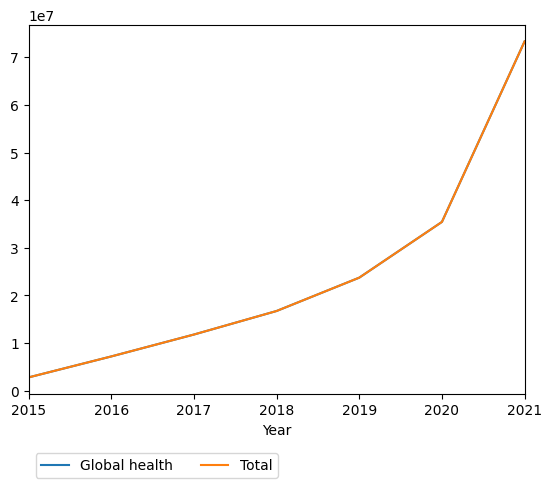 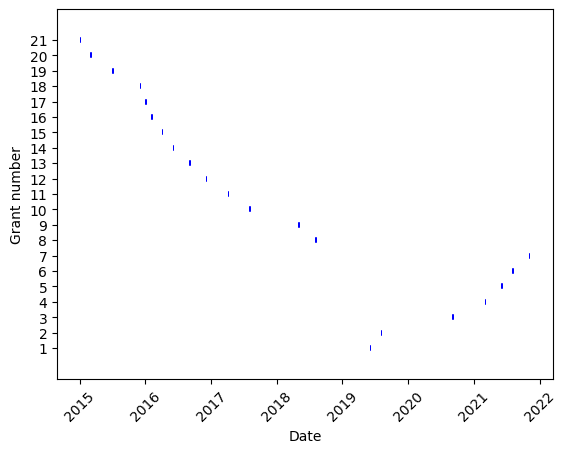