Jeff Kaufman and Julia Wise donations made to Malaria Consortium 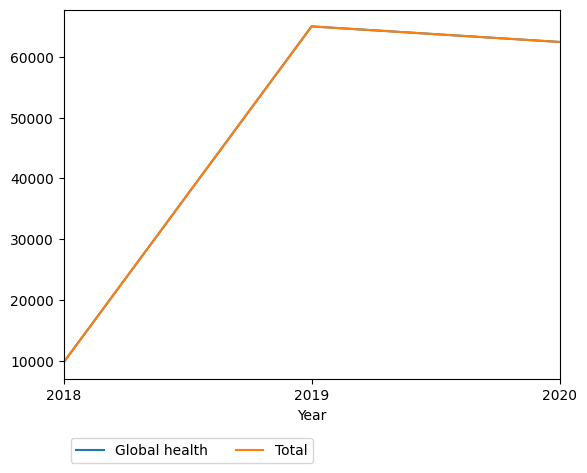 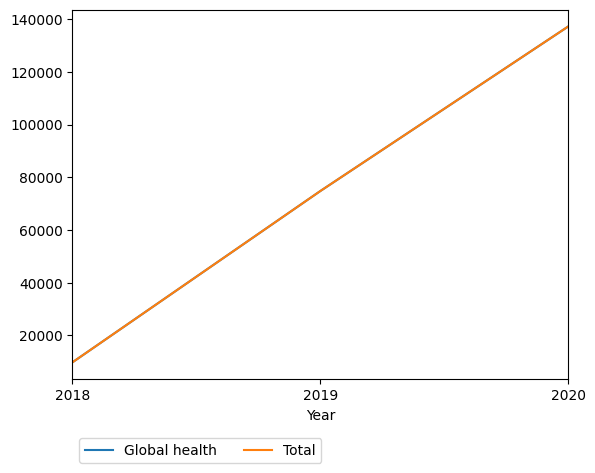 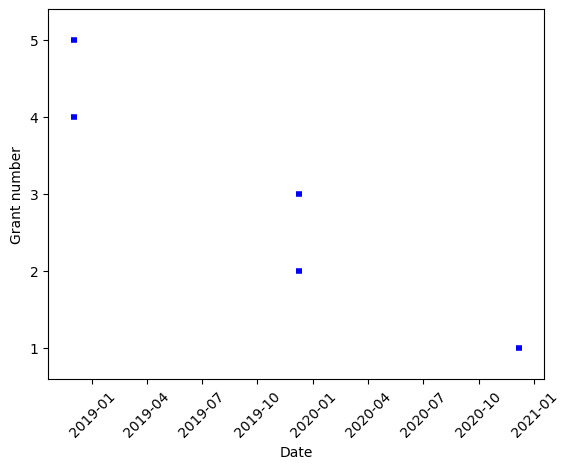