Jeff Kaufman and Julia Wise donations made to Save the Children

Full donee page for donee Save the Children 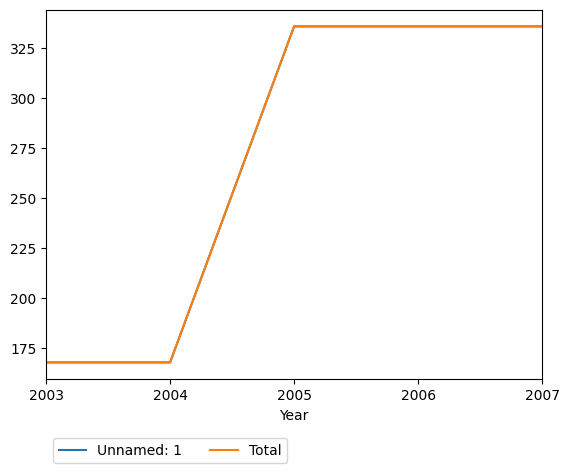 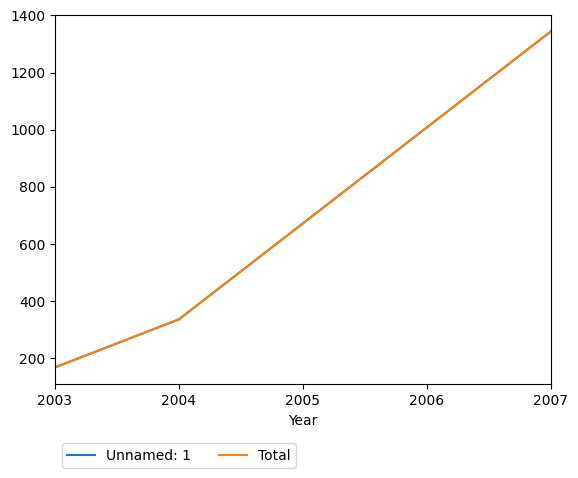