Patrick Brinich-Langlois donations made to Centre for Effective Altruism 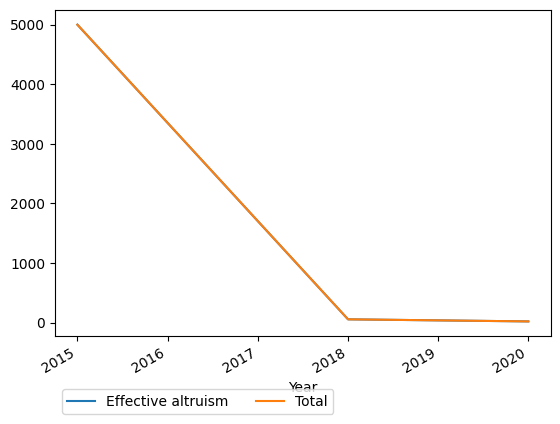 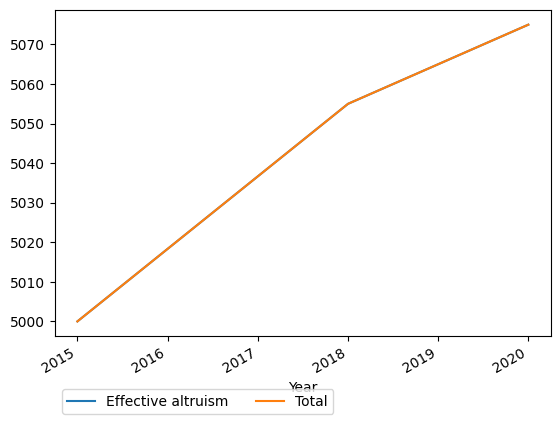 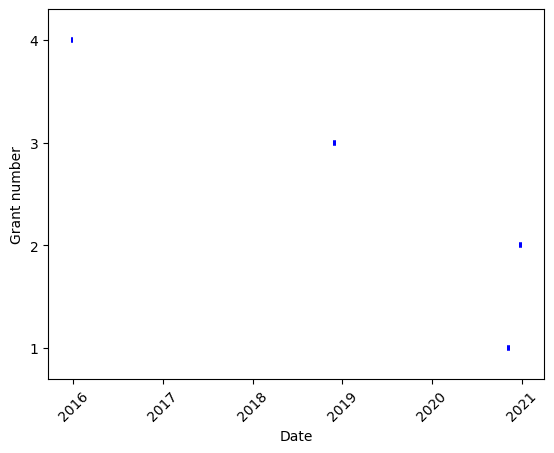