Patrick Brinich-Langlois donations made to Mercy For Animals 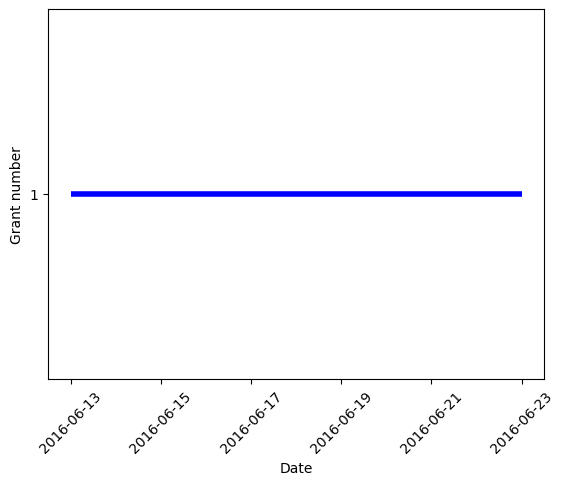