Survival and Flourishing Fund donations made to 80,000 Hours 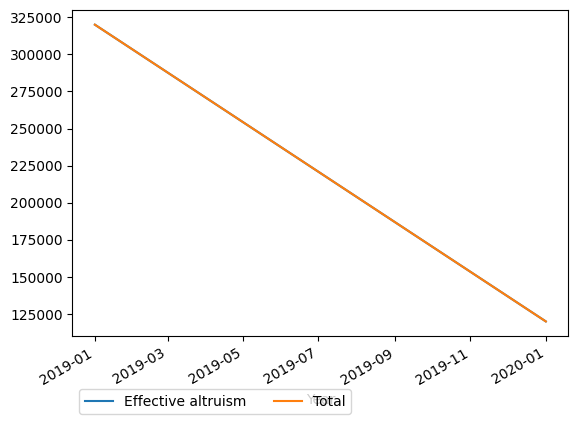 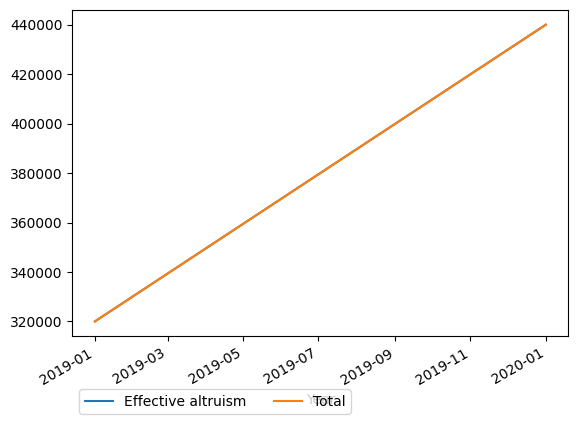 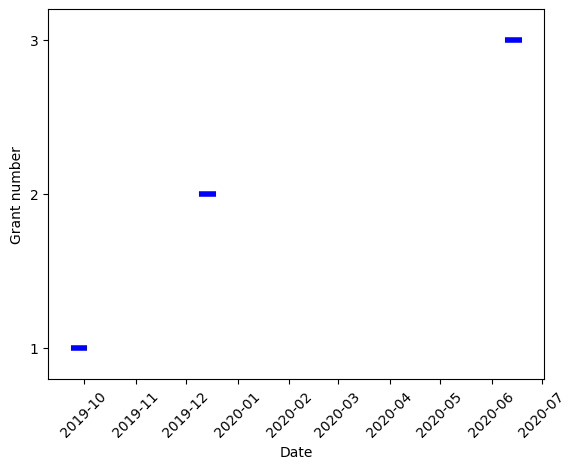