Survival and Flourishing Fund donations made to Center for Applied Rationality 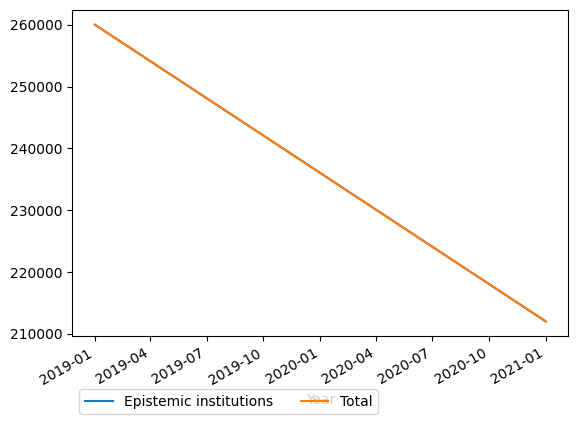 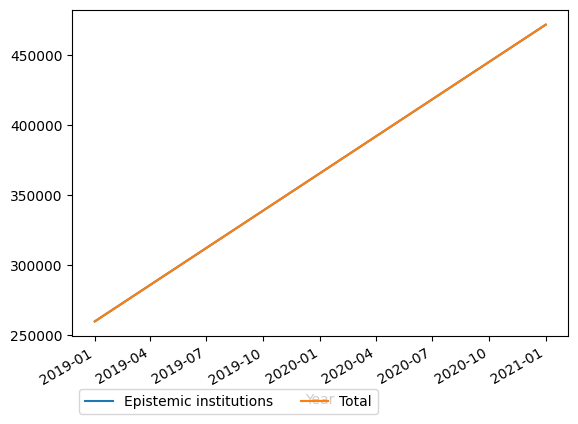 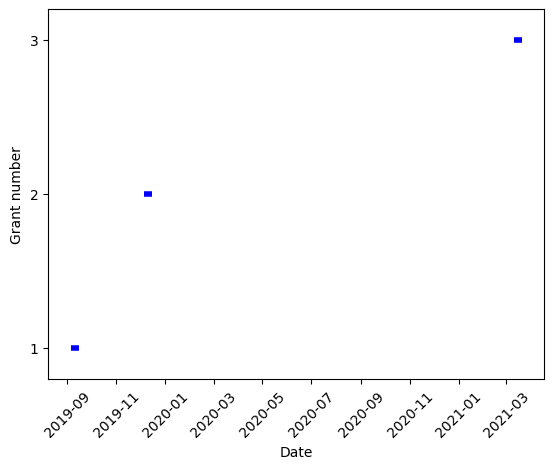