We do not have any donee information for the donee Centre for the Study of Existential Risk in our system. 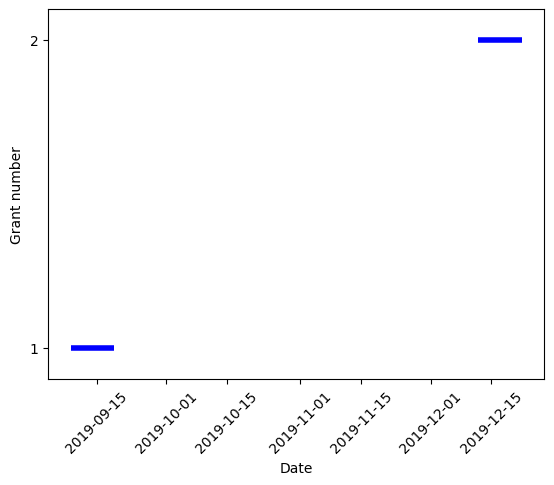