Survival and Flourishing Fund donations made to Charter Cities Institute

We do not have any donee information for the donee Charter Cities Institute in our system. 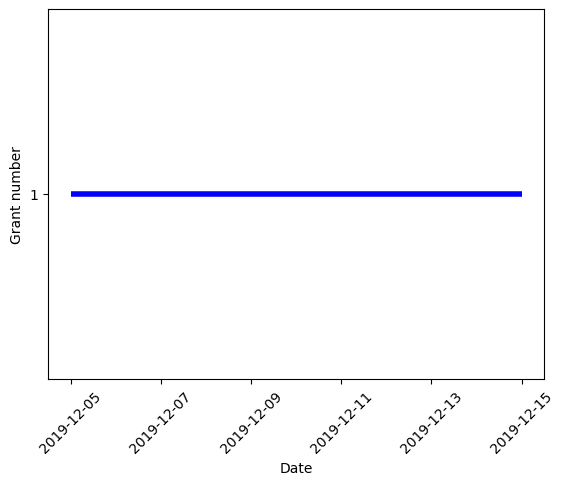