Survival and Flourishing Fund donations made to Future of Life Institute 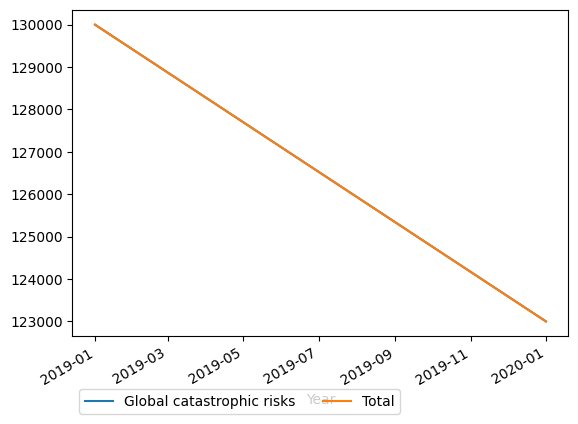 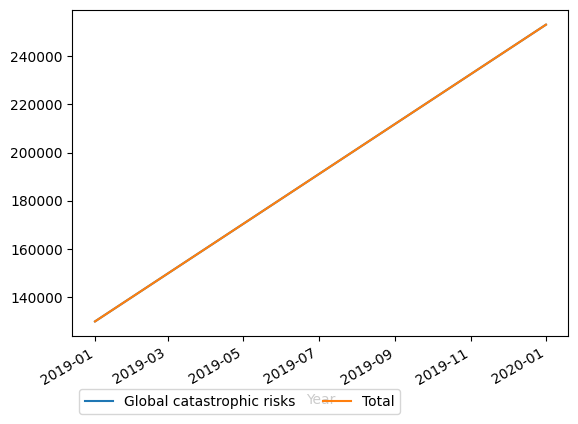 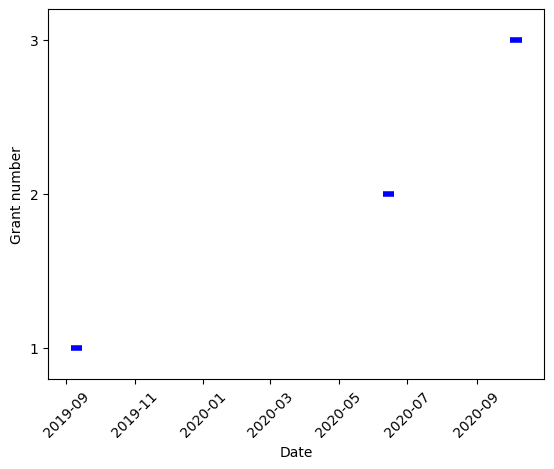